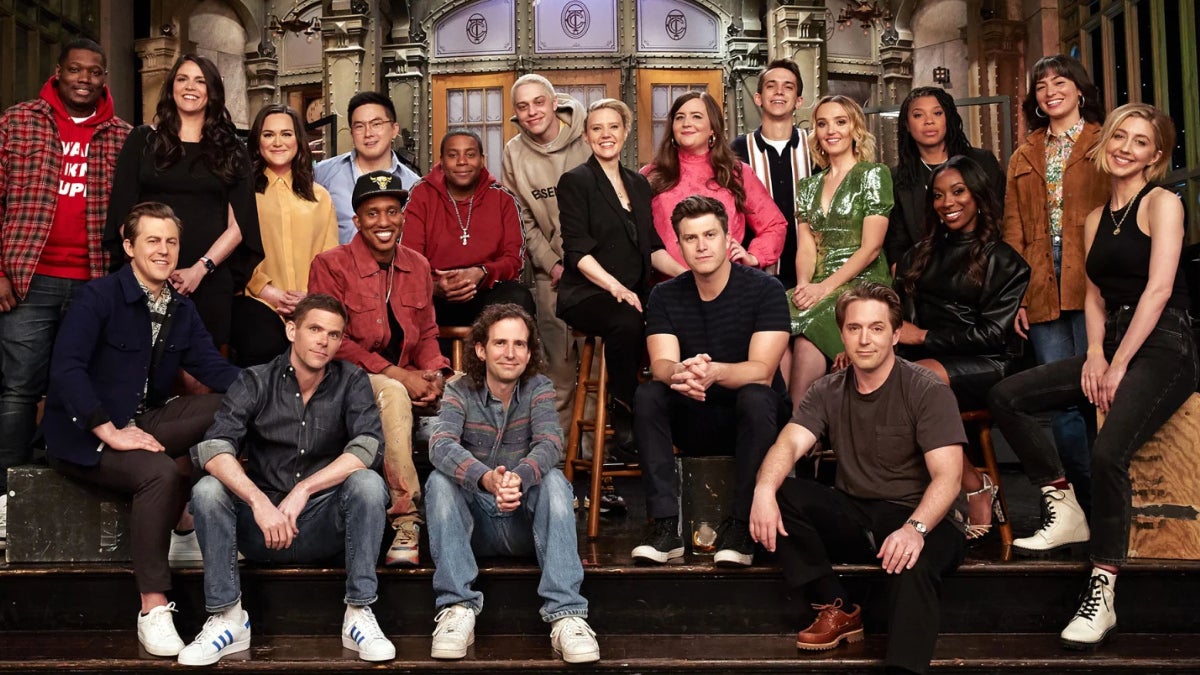 “Saturday Night Live” creator and executive producer Lorne Michaels has been at this “will they or will they not return” juncture of the 47-season hit late-night sketch comedy show. This year, the Not Ready for Prime-Time Player everyone is wondering about is Weekend Update co-anchor, Michael Che, whose HBO Max series “That Damn Michael Che” preps for a new season.

This season, Che became the Weekend Update anchor with the most appearances, second only to Seth Meyers. If Che returns for Season 48, he will pass Meyers, which could be what Michaels was referring to when he said that a “year of change” was possible. But however you slice it, Michaels hopes to find Che on the “SNL” roster for its Season 48.

“If I had my way, he’ll be here,” Michaels told the NY Times. “And I don’t always get my way. But when you have someone who’s the real thing, you want to hold on as long as you can.”


Michaels finds Che’s smooth, confident style unique and just what the audience loves, explaining that “it’s all about being loved or wanted, and he doesn’t seem terribly interested in that.”

“If he believes in the joke, he’s doing it. And he’ll acknowledge the audience’s response, but you don’t get the sense that he’s not going to sleep that night,” he jokes.

That casually, cool air about him is in part, however, because Che admits his “head has been at leaving for the past five seasons.”

“I do think that I’ve been here longer than I’ll be here,” Che told the NY Times. “This show is built for younger voices and, at some point, there’ll be something more exciting to watch at the halfway mark of the show than me and dumb [Colin] Jost.”

Still, he squashes rumors that have him leaving, even though he told his audience at a recent comedy club that this would be his last season. “Who doesn’t say they’re going to quit their job when they’re at their other job?” he said. “I’m sure Biden says that twice a week.”

Season 2 of “That Damn Michael Che” premieres on May 26 on HBO Max.