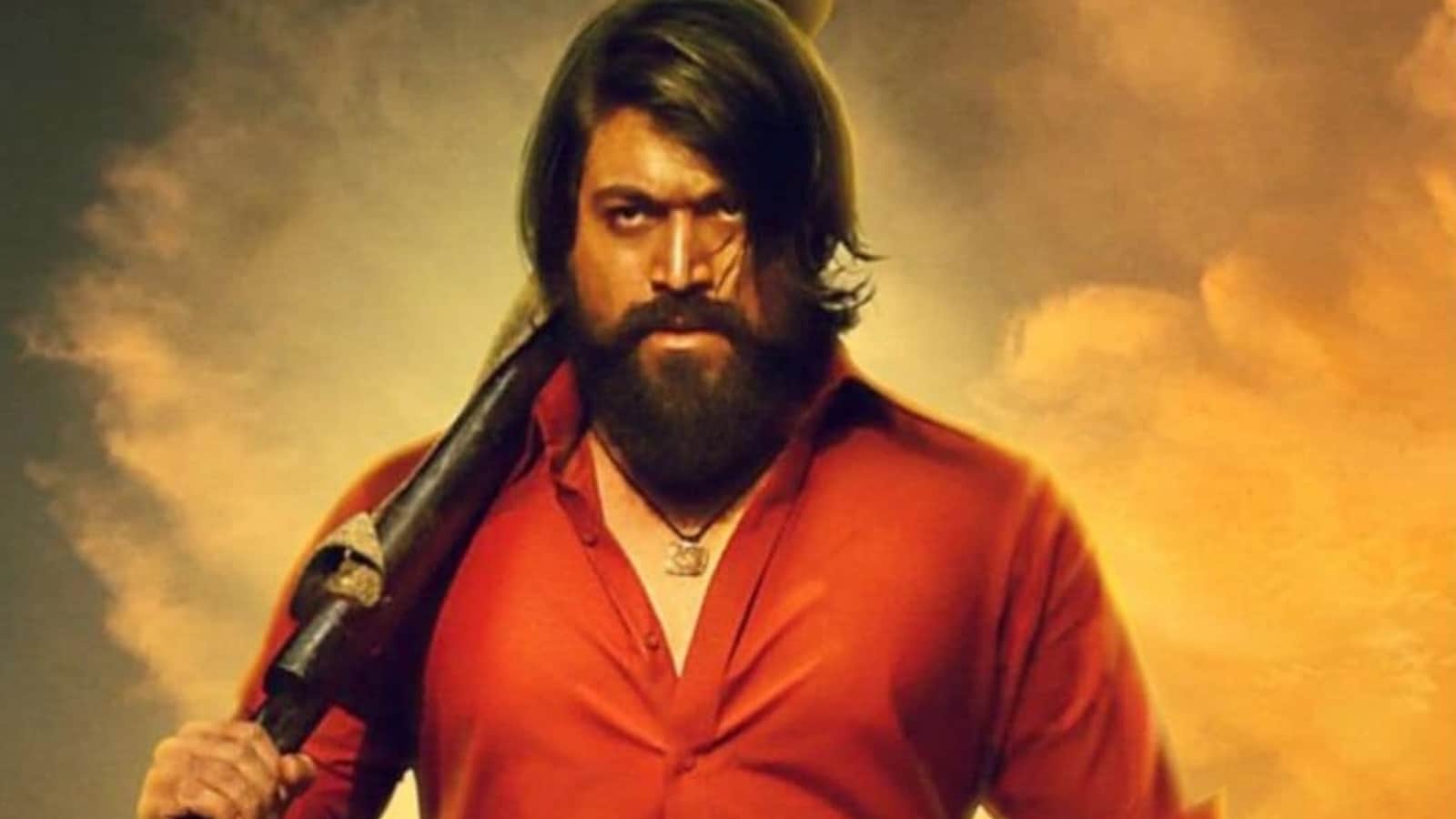 Just a day after KGF producer Vijay Kiragandur got fans’ hopes up about a third instalment of the blockbuster franchise, the series’ executive producer Karthik Gowda has taken a u-turn on the development. In a statement on social media on behalf of the production house Hombale Films, he stated that they have no plans to start KGF: Chapter 3 ‘anytime soon’. KGF: Chapter 1 and Chapter 2 both starred Yash in the lead. The films made ₹250 crore and ₹1170 crore at the box office respectively. Also read: KGF producer confirms KGF Chapter 3 shoot will begin this year, adds ‘we are going to create a Marvel kind of universe’

For weeks, there have been speculations that work on KGF: Chapter 3 has apparently begun. The star Yash added fuel to fire when he said in an interaction that he had discussed some scenes from the film with director Prasanth Neel. Producer Vijay Kiragandur even gave a timeline for the film’s release, saying they hoped to begin shooting later this year.”

However, now Karthik Gowda’s tweet has seemingly refuted that. On Saturday night, Kartik wrote on Twitter, “The news doing the rounds are all speculation. With a lot of exciting projects ahead of us , we @hombalefilms will not be starting #KGF3 anytime soon. We will let you know with a bang when we start the work towards it.”

On Friday, speaking to Dainik Bhaskar, Vijay had said, “Director Prashant Neel is currently busy with Salaar. Around 30-35% of the shooting is done. The next schedule is slated to begin next week. We hope to complete it by October-November this year. So, we plan to begin the shoot for KGF after October this year. We hope to release the film by 2024.”

The KGF films trace the story of Rocky (Yash) – an underdog who rose to become the ruler of the gold-mining empire at Kolar Gold Fields. The films also feature Srinidhi Shetty, Sanjay Dutt, Raveena Tandon, Anant Nag, and Prakash Raj.