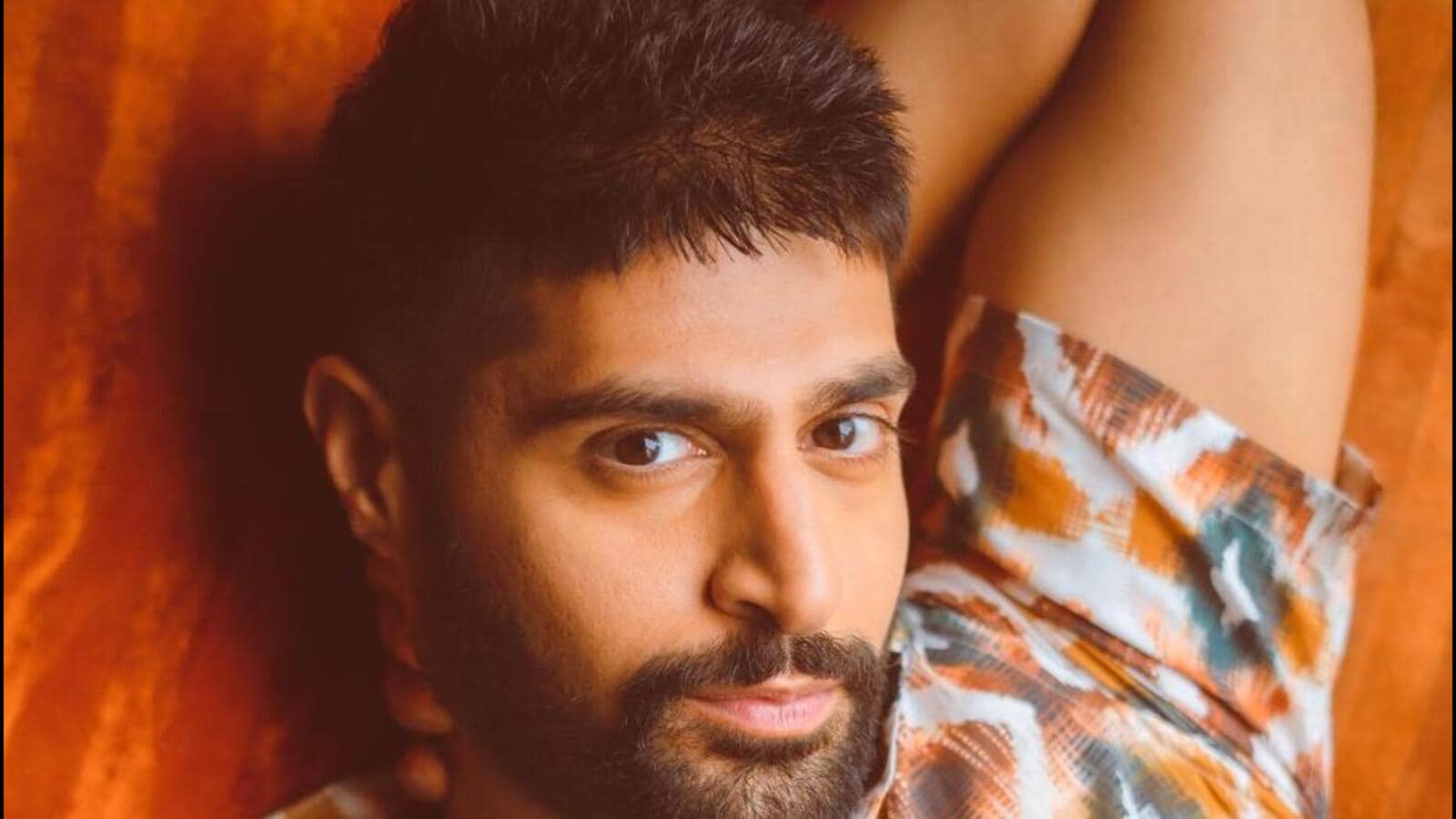 Actor Tanuj Virwani says he is being ‘cautiously optimistic’ for the response to his short film Parchhaiyaan at Cannes film festival.

Tanuj Virwani’s short film Parchhaiyaan is all set to travel to Cannes for a screening, and he couldn’t be more happy. However, due to unavailability of dates, he can’t be there in person.

“It’s really interesting because I started my acting career by doing short films, and this is right from the time when I was back in college. After so many years, to almost have your career come a full circle and do a short film which I believe is the purest form of storytelling because you aren’t bound by shackles of box office and numbers… it’s something you just make straight from the heart,” gushes the 35-year-old.

As for the screening at Cannes, the Inside Edge actor adds he is being ‘cautiously optimistic’. He explains why he chooses to use this term, “You’re optimistic because your heart tells you it’s gonna be a home run, and cautious because sometimes you have to think from your head as well, and manage your expectations. All we can do as artists is go out there and express ourselves, give it our best and then it’s out there for the world to see.”

The fact remains that back home in India, a host of talented actors and good cinema is only noticed after it achieves something internationally. Until then, not enough credit is given to them, and Virwani wholeheartedly agrees. He quips, “Yes, that’s true. I still feel there’s a lot more that we need to do as creators to promote short films in our country, because I don’t know why there’s this common misconception that when you’re making a short film, it has to be an arthouse film. It’s nothing like that, it’s just when you’re doing a web series, it’s usually long format, and when you’re doing a film that’s a shorter format. It all depends on the story that you want to tell.”