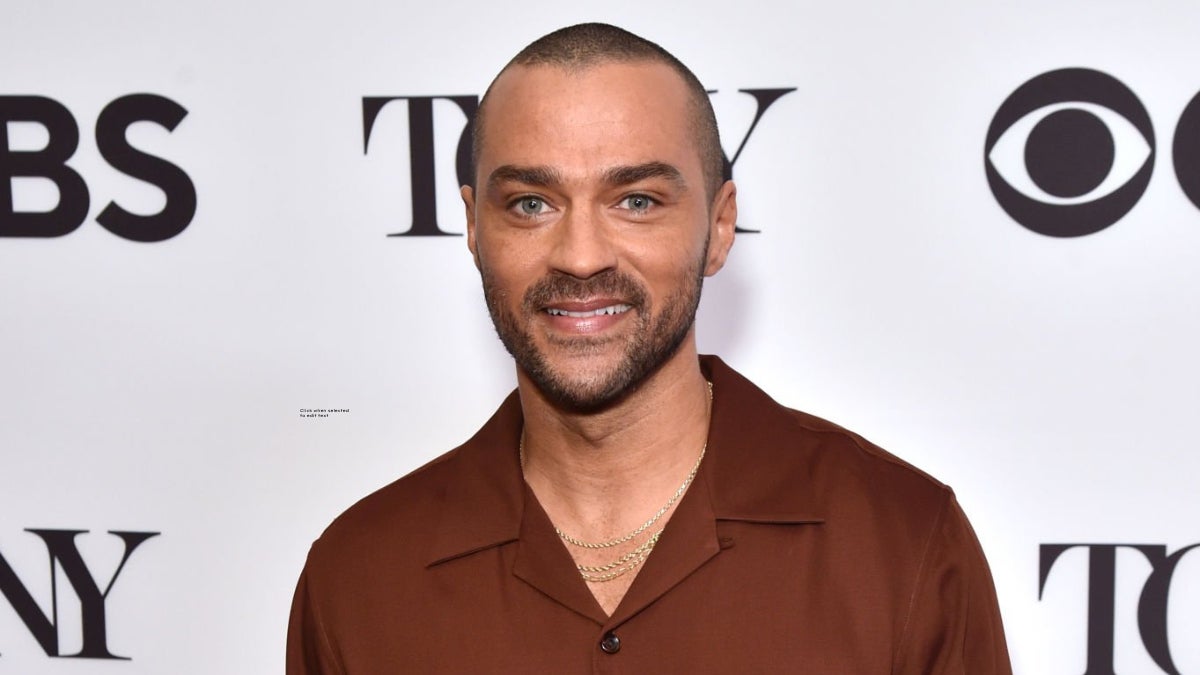 Jesse Williams reminded audiences to be respectful of theater and keep issues of consent in mind following the circulation of nude photos and a video of his performance in Broadway’s “Take Me Out.”

While the actor — who was Tony nominated for his turn as a gay baseball player figuring out his identity and how it fits into a hypermasculine MLB culture — told the Associated Press in an interview Thursday that he was “not really worrying about it,” he did stress the importance of actors “advocating for ourselves.”

“I’m not down about it. Our job is to go out there every night, no matter what,” Williams said.

However, he added, “I’m not really worrying about it. I can’t sweat that. We do need to keep advocating for ourselves. And it’s wonderful to see a community push back and make clear what we do stand for, what we don’t. Consent is important, I thought. So, let’s keep that in mind universally.”


Earlier this week, clips of the “Grey’s Anatomy” alum were leaked on social media, despite a strict policy against photography and videotaping. Williams and other actors appear fully nude in a locker room shower scene. Throughout the show, theatergoers are required to turn off their phones and place them in secure Yondr pouches. Following the leak and subsequent buzz on social media, Actors’ Equity Association — the labor union that represents theater actors and stage managers — strongly condemned the violation.

“As actors, we regularly agree to be vulnerable onstage in order to tell difficult and challenging stories,” Kate Shindle, the organization’s president, said in a statement. “This does not mean that we agree to have those vulnerable moments widely shared by anyone who feels like sneaking a recording device into the theater.”

After the breach, Second Stage, which is producing the revival at its Hayes Theater, said it would increase security, adding in a statement posted to Twitter that, “Taking naked pictures of anyone without their consent is highly objectionable, and can have severe legal consequences. Posting it on the internet is a gross and unacceptable violation of trust between the actor and the audience forged in the theater community.”

“Theater is a sacred space, and everybody doesn’t understand that,” Williams said. “Everybody doesn’t necessarily respect or regard that in a way that maybe they should, or we’d like.”

The “Station 19” star previously addressed the nudity required in the play to “Watch What Happens Live After Show,” adding that he “asked to do something that was scary and challenging.”

“It’s a body, once you see it, you realize it’s whatever, it’s a body!” Jesse said on Tuesday. “I just have to make it not that big of a deal.”