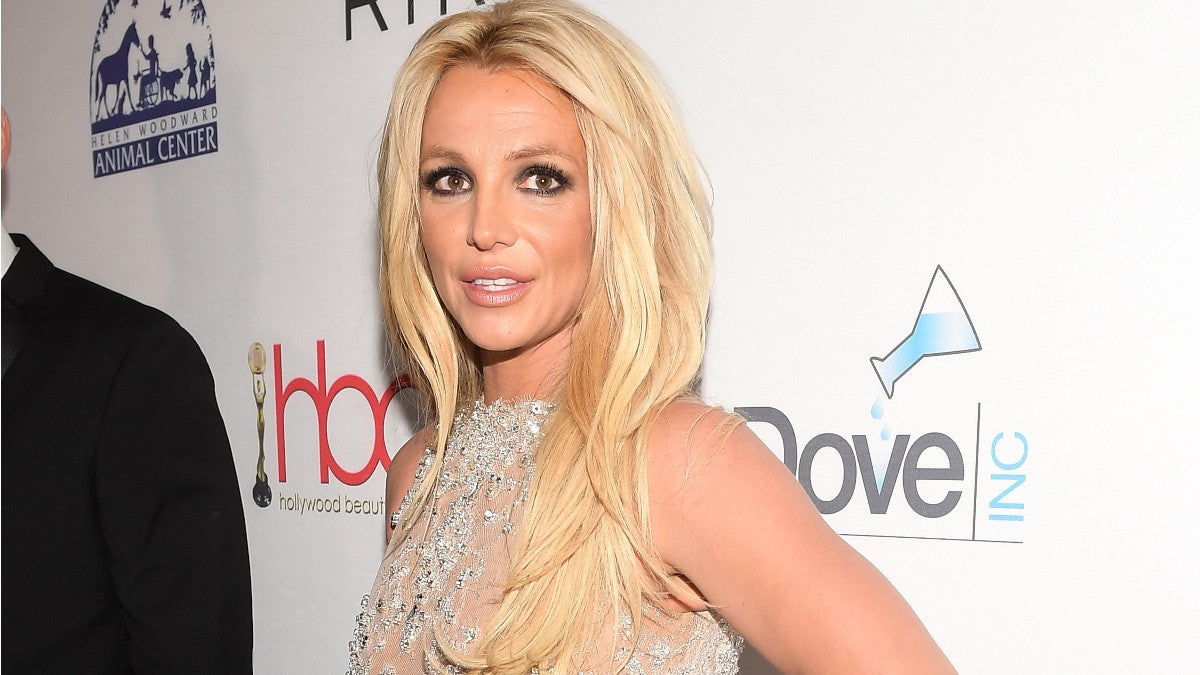 Britney Spears shared the sad news to Instagram Saturday that she suffered a miscarriage, but that she and fiancé Sam Asghari will “continue trying to expand our beautiful family.”

“It is with our deepest sadness we have to announce that we have lost our miracle baby early in the pregnancy,” Spears and Asghari said in a statement posted to social media. “This is a devastating time for any parent. Perhaps we should have waited to announce until we were further along however we were overly excited to share the good news. Our love for each other is our strength. We will continue trying to expand our beautiful family. We are grateful for all your support. We kindly ask for privacy during this difficult moment.”

The pop star added in the caption, “We are grateful for what we have in the process of expanding our beautiful family 💝 Thank you for your support.”

Spears’ pregnancy meant a great deal to the Grammy winner. After 13 years under a conservatorship spearheaded by her father — a situation she numerously referred to as “abusive” and harmful to her physical and mental wellbeing — Spears emerged victorious. In November of last year, a judge lifted the conservatorship.

During a grueling testimony in June 2021 — which bolstered the #FreeBritney movement — Spears revealed that she was not in control of her bodily autonomy and was prohibited from being able to marry or have a child.

“I have a IUD inside of myself right now so I don’t get pregnant,” she said at the time. “I wanted to take the IUD out so I could start trying to have another baby. But this so-called team won’t let me go to the doctor to take it out because they don’t want me to have children, any more children. So basically, this conservatorship is doing me way more harm than good.”

After five years of dating, Spears announced her engagement to Asghari in September 2021, a personal trainer whom she met in 2016 on the set of her “Slumber Party” music video. “I can’t f—ing believe it” she captioned the ecstatic Instagram post showing off her ring.