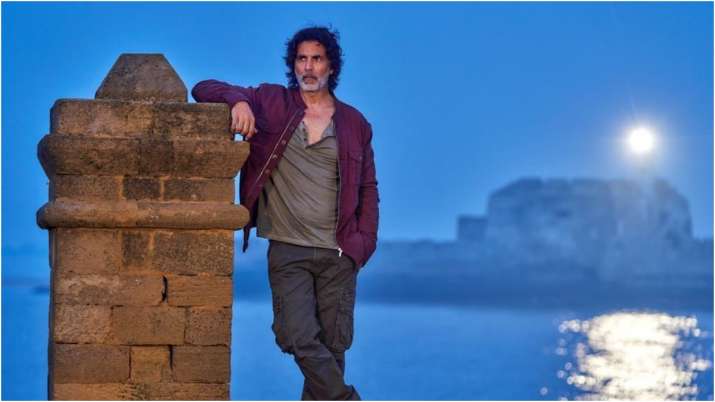 Bollywood actor Akshay Kumar has tested positive for COVID-19 and as a result, he will be missing out on the Cannes red carpet event on the opening day, where he was going to represent the Indian contingent alongside Pooja Hegde, AR Rahman, Shekhar Kapur and Union Minister of Information and Broadcasting Anurag Thakur.

Akshay shared the news of his COVID positive status on social media writing, “Was really looking forward to rooting for our cinema at the India Pavilion at #Cannes2022, but have sadly tested positive for Covid. Will rest it out. Loads of best wishes to you and your entire team, @ianuragthakur. Will really miss being there (sic).”

This is the second time that Akshay has contracted the coronavirus infection during the ongoing pandemic. Earlier, during the shoot of Ram Setu, the actor and many from the crew had tested COVID-19 positive leading to a complete halt in shooting back in April 2021.

Meanwhile, Akshay’s upcoming release is the historical action drama Prithviraj, where he stars alongside Sanjay Dutt, Sonu Sood and newcomer Manushi Chillar. The movie is directed by Chandraprakash Dwivedi and will hit the big screens on June 3.