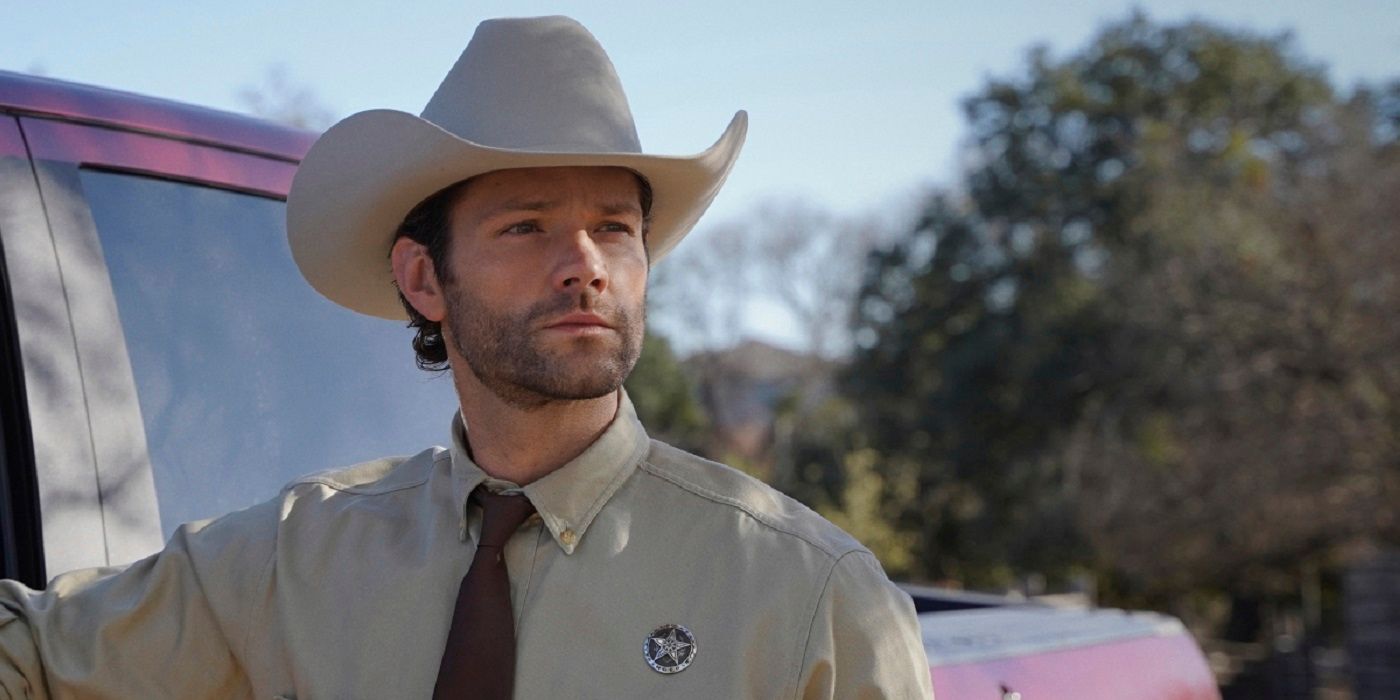 A Walker prequel series set in the 1800s and starring Katherine McNamara as an ancestor to Cordell Walker is officially moving forward on The CW.

The CW’s Walker is getting a 1800s-set spinoff titled Walker: Independence that will follow Abby Walker, an ancestor to Cordell. Walker itself is a reboot of the 1990s Western drama Walker, Texas Ranger, a series that made its star Chuck Norris a household name. Walker was recently renewed for season 3 at The CW, with season 2 set to finish airing in late June.

Walker follows the titular Cordell Walker, a legendary Texas Ranger who returns to his home and must reestablish connections with his family while solving crime. The series is led by Supernatural star Jared Padalecki; it was his first major television role after the long-running paranormal series wrapped up. Walker also features Molly Hagan, Keegan Allen, Odette Annable, and The X-Files star Mitch Pileggi. In season 2, Padalecki reunited with his former Supernatural co-star Jensen Ackles, who directed an episode of Walker.

According to TheWrap, the spinoff Walker: Independence is currently moving forward with a series order at The CW, with Padalecki confirmed as an executive producer. Walker: Independence will tell the story of Abby Walker as she ends up in Independence, Texas while traveling out West. There, she meets the eclectic residents and finds that not all is as it seems in the small frontier town. Katherine McNamara of Arrow fame is set to headline the series and will be joined by Justin Johnson Cortez and Matt Barr.

Given that Walker: Independence is set in the 1800s, the connections to its flagship series will likely be minimal, with Barr being the only cast member to move over to the new series. Barr is announced to play Hoyt Rawlins, who has the same name as his character on Walker, implying he’s an ancestor of sorts. Little else is known about Walker: Independence at the time of this writing, including an airdate or how many episodes season 1 will have. However, it seems likely that The CW will schedule the spinoff so that it does not clash with Walker season 3.

Though Walker hasn’t come close to the cultural impact its predecessor had, its spinoff implies that it has enough fans to warrant an extension of that world. The Western is an entirely American genre, so rooted in the cultural moment of the time that it has a distinct draw to it that still invokes curiosity after so many decades. Walker: Independence takes place right in that cultural moment, which bodes well for its prospects. Only time will tell if Walker: Independence will add anything to the storied genre, but in the meantime, Walker continues to serve as another example of the Western being alive and well in American media.

Next: Would Chuck Norris Ever Cameo On Jared Padalecki’s Walker Reboot?

Warren Elliott is a freelance entertainment writer newly working for Screen Rant. They graduated from Virginia Commonwealth University in 2020 with a degree in English and Creative Writing.