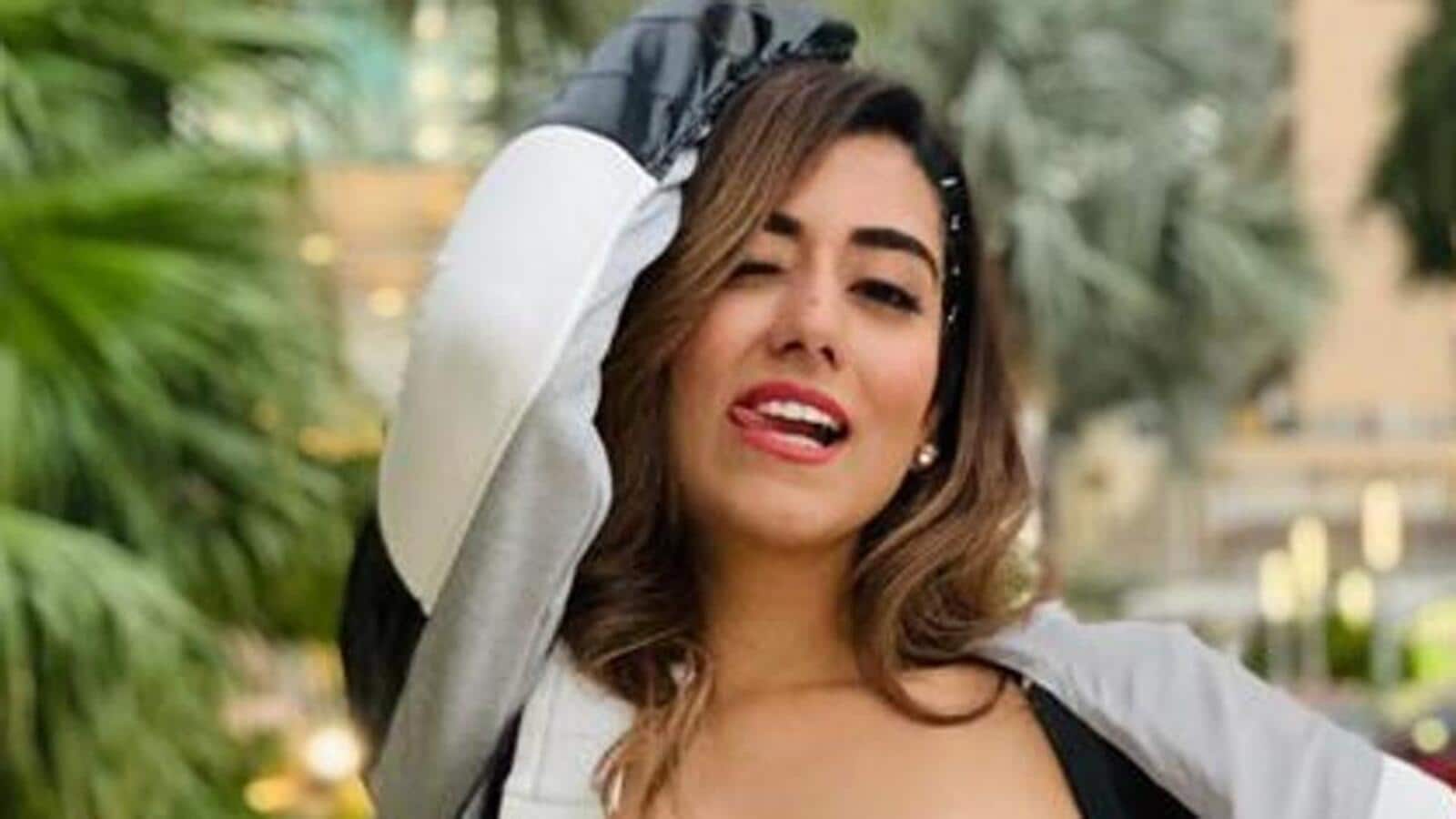 Jonita Gandhi is a Punjabi, born in Delhi, but her family moved to Canada when she was nine-months-old, and spent her growing years there. Naturally, she has developed an accent. To then sing in Hindi, without any trace of the heavy accent, must require a lot of work from her side.

The Gilehriyaan singer agrees, “It does require effort for sure, and a lot of patience. For Hindi and Punjabi music, not so much because I have grown up speaking those languages, and surrounded by people who spoke them. Tamil and Telugu, and other languages in the south, these are the languages I had no exposure to.”

The 32-year-old, whose song Arabic Kuthu for the Tamil film Beast went viral, adds that it takes help form others to get it right. “I really have to rely on having a good team around me, people who tell me how it needs to be done, and if I am not singing it right. I am also blessed to be able to mimic sounds really well. Somebody shows me the difference between pronounciation, I can hear the difference. I work really hard, it helps me,” explains Gandhi.

She has sung for films such as Dil Bechara, Dishoom, Kalank and many more over the years. Did her accent ever prove to be a hurdle in getting opportunities? Gandhi agrees, “Initially, it was a roadblock. People would assume I can’t sing without listening to me at all and think that I wouldn’t be able to do it. Today, my body of work speaks for itself, that’s what has changed. People have heard me sing in different languages more and more. They call me and say ‘I still don’t know how you sound like this, and that you have sung all these songs’.”